Welcome to the Summer term in Year 5!

Our final term's topic is... 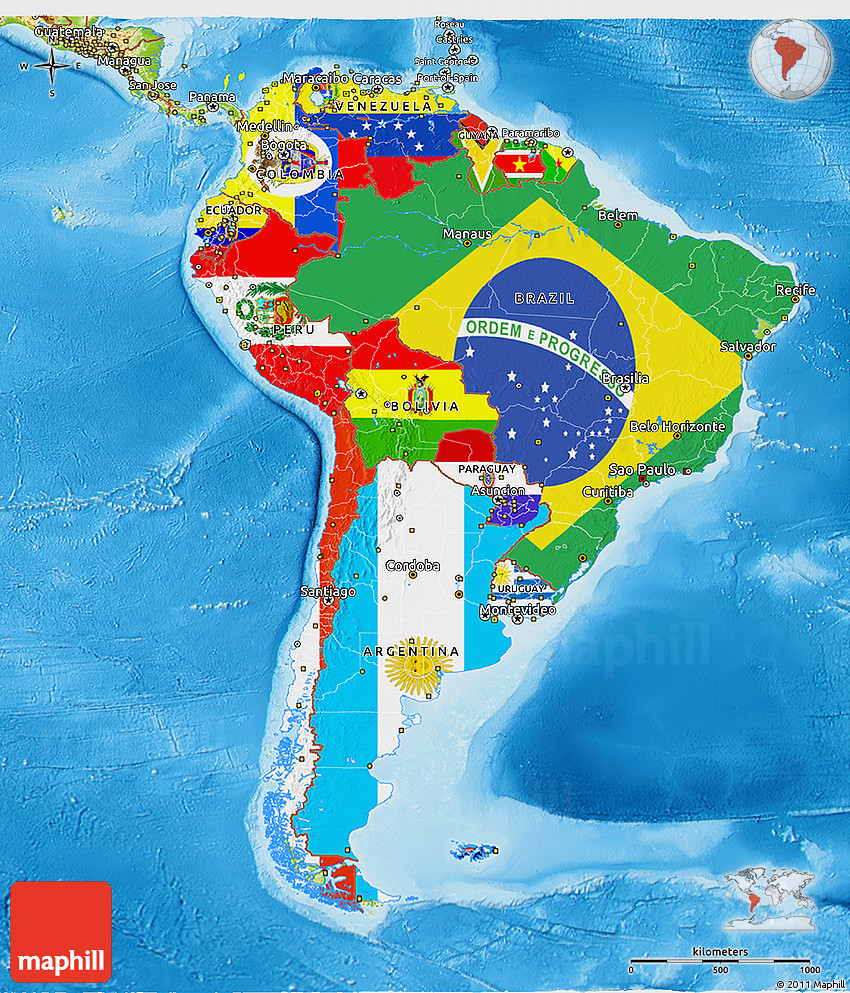 Our main texts for the topic this term our:

The Explorer by Katherine Rundell

The Girl of Ink and Stars by Kiran Millwood Hargrave

Within Grammar and Punctuation lessons, the children will focus on:
Using apostrophes for plural possession

The children will also have weekly comprehension lessons based around the two main texts above, along with individual reading, handwriting and spelling sessions.

Learning about the origins of Samba Music and the instruments used

Living things and their Habitats:

Identify parts of a flower.

Give one difference between sexual and asexual reproduction.

Describe ways plants can be pollinated.

Describe ways to grow new plants other than from seed.

Identify the stages in the process of sexual reproduction.

Give facts about Jane Goodall.

Order the stages of the life cycles of mammals, birds, insects and amphibians.

Order the stages of human development.

Demonstrate understanding of how babies grow in height.

Describe the main changes that occur during puberty.

Explain the main changes that take place in old age.